I have ALS, known as Lou Gehrig’s Disease, and I refuse to live in fear.

These are the words of Chris Rosati, father, husband, and founder of Inspire MEdia. In 2010, at the age of 39, Rosati was diagnosed with the degenerative nerve disease, amyotrophic lateral sclerosis, better known as ALS or Lou Gehrig’s Disease. According the News & Observer [http://www.newsobserver.com/news/local/article10039154.html], his wife was 5 months pregnant at the time, and his first daughter was 5 years old.

Now, he will be sitting down with us as we host a Q&A session with Rosati to talk about his struggles and triumphs with ALS. We are welcoming and encouraging folks to submit their questions now through March 13th. 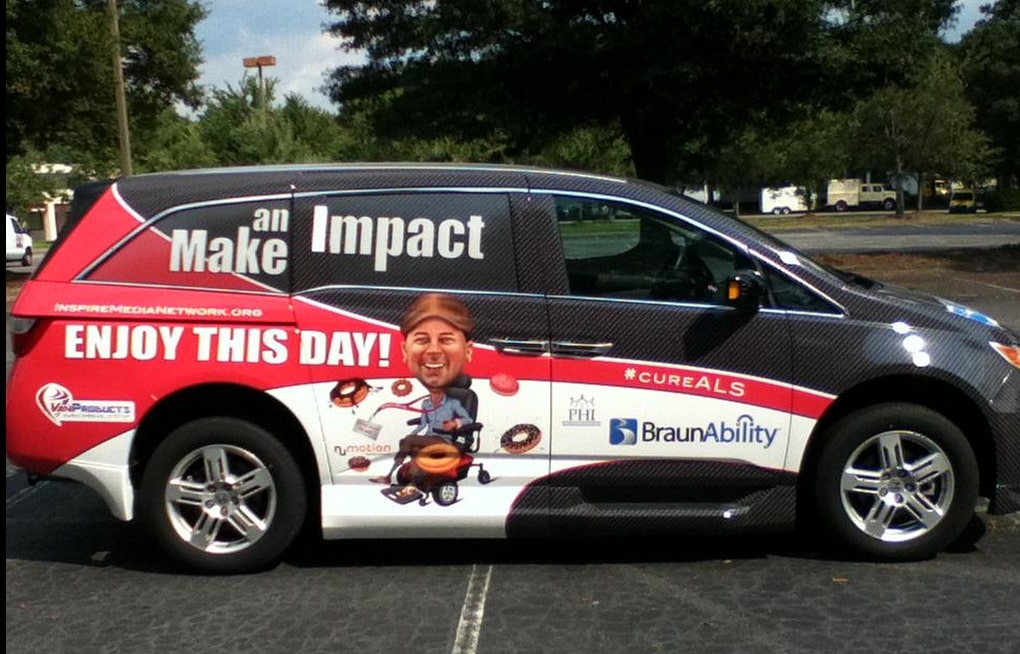 There are many misconceptions about ALS, and like Rosati, those who live with ALS have been working tirelessly to raise more awareness about the disease as well as raise funding in the hopes of one day finding a cure.

According to the ALS Association, the following are some facts about ALS that everyone should know.

Chris Rosati: Making a Difference in the Triangle Community and the Nation

When you are diagnosed with a disease, some people tend to retreat into themselves. Not Rosati. Since his diagnosis, Rosati quit his job as a marketer and started his own company, Inspire MEdia, in which he hopes to inspire others to perform acts of kindness. These acts of kindness are then filmed and shared with others.

Since jumpstarting his own company with his own act of kindness (partnering with Krispy Kreme to give away 1,000 doughnuts to people at a local hospital and school), Rosati has been featured on CBS. Rosati was also featured on WRAL, as well as other local and national media. We hope you’ll take the time to learn more about his wonderful story, and we also hope you’ll join us in the Van Products Q&A event with Chris Rosati next week!

You’d be amazed at how wonderful life can be when you worry less. – Chris Rosati 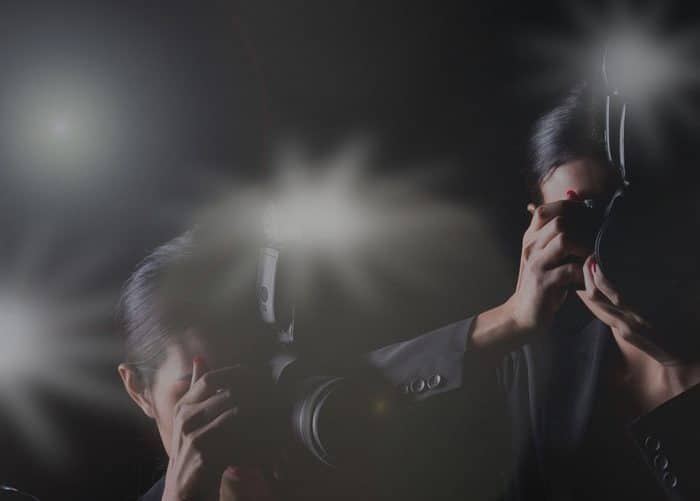 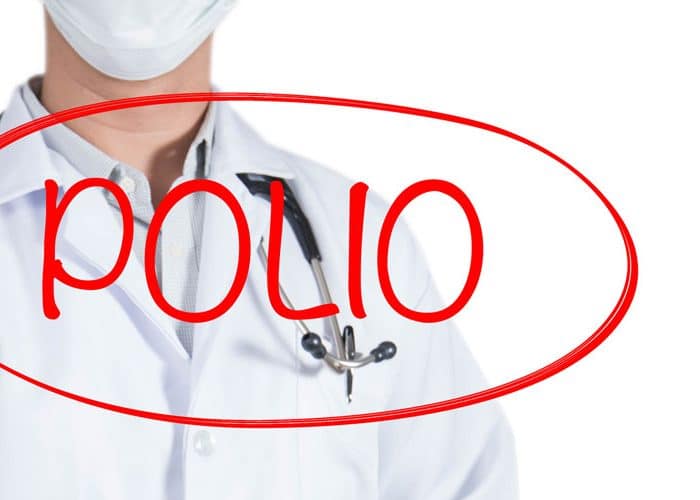