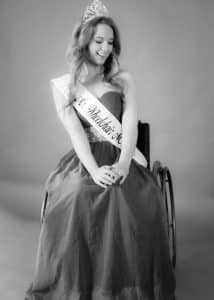 When Madeline Delp was just ten years old, she was in a vehicle that was struck by a truck, leaving her paralyzed from the waist down. In spite of this, Madeline never let her disability stop her ability to succeed.

Adjusting to a New Reality

In an interview with NBC affiliate, WECT, Madeline admitted to struggling with her ‘new reality’ before finally turning a corner during her teenage years. It was then that she decided to use her disability to help others who faced similar situations.

How can I be that change in the world that I want to see? So I started to get this idea of…how can I change myself and how can I inspire others to do the same?

Being wheelchair-bound hasn’t slowed Madeline down in the least. Her current pursuits include traveling throughout the country, making public appearances and spreading her idea of “living boundless,” regardless of injury or condition.

As part of her efforts to raise awareness about disabilities, Madeline is also in the process of filming, Live Boundless, a 24-part video series where Madeline teaches others how to live and thrive with their handicap.

Madeline will return to Wilmington in next month to begin filming the series.

(via WECT and UNCA [http://news.unca.edu/features/student-madeline-delp-miss-wheelchair-america]) 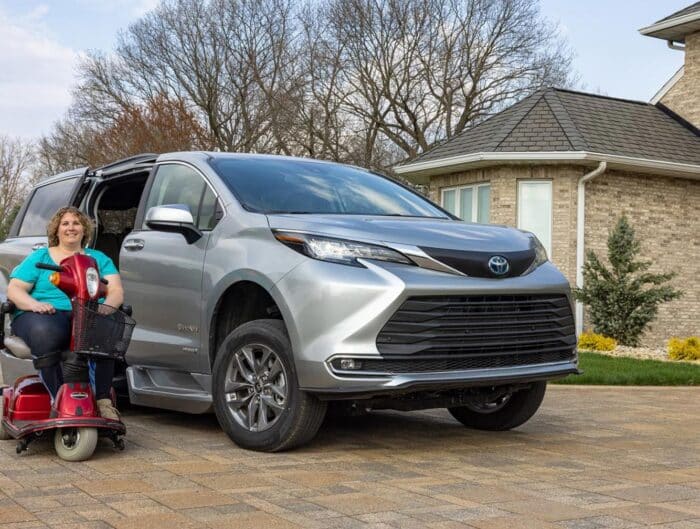 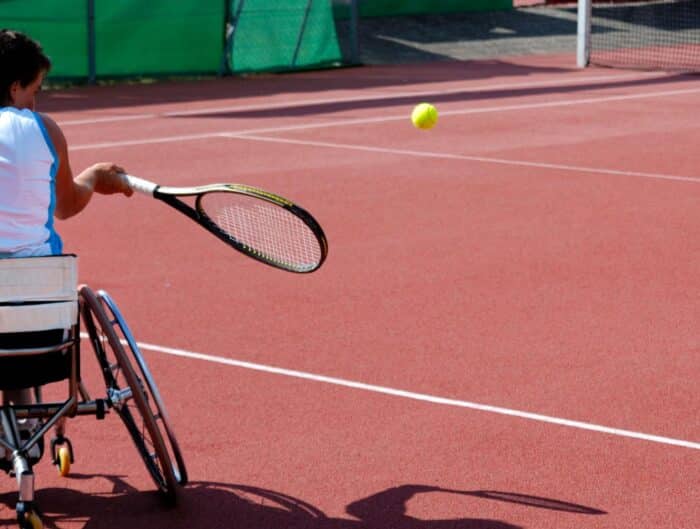 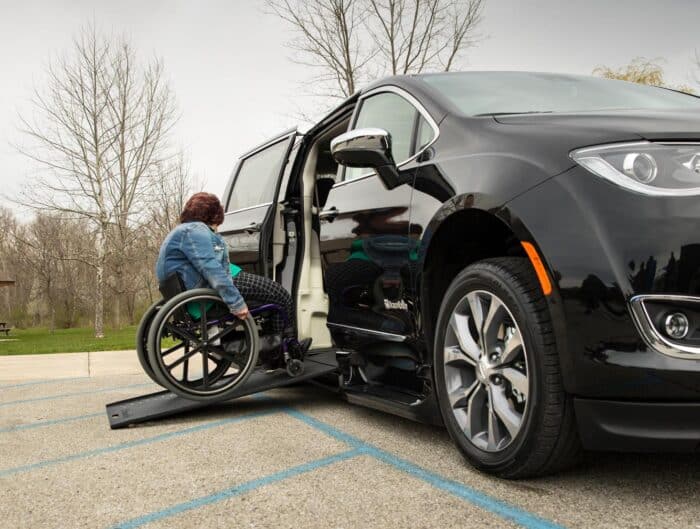