On February 10, 2016, Van Products will be teaming up with Help Our Military Heroes (HOMH), and Semper Fi Fund representatives to present a wheelchair accessible van to retired U.S. Marine Sgt. Evans and his family. The presentation will take place at the Van Products headquarters in Raleigh, NC. 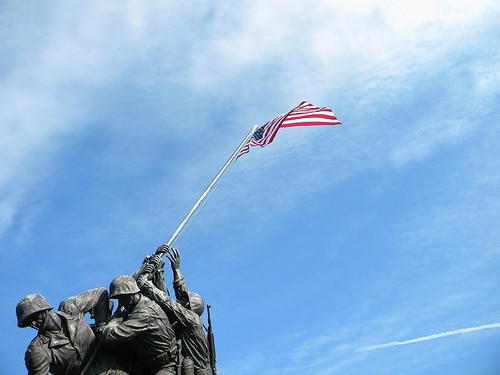 After the tragic events of September 11th occurred, Carlos Evans was compelled to join the U.S. Marine Corps. By May 2010, U.S. Marine Sgt. Carlos Evans had served three tours of duty in Iraq and was serving his fourth overseas deployment in Afghanistan when he stepped on an improvised explosive device.

The blast took both of Evans’ legs and his left hand. On that day (and ever since), the Marine Corps family, Evans’ family, the local community, and volunteers have all rallied around Evans in a show of support. In turn, Evans continues to inspire countless others by the way he conducts himself in his day-to-day life and his overall, positive attitude. In a previous interview with WRAL, Evans was quoted as saying:

I have met so many good people (who), without even knowing me, they have inspired me to be a better person and to not give up…

Join us as we honor this military hero and his family!

About Help Our Military Heroes (HOMH)

Founded in 2009 by Laurie Hollander and Marybeth Vandergrift, Help Our Military Heroes (HOMH) is a 501C3 non-profit organization dedicated to providing fully equipped, handicap vans to U.S. service men and women who sustained their injuries while on active duty during the Iraq and Afghanistan wars.

Founded in 2004 by a group of Marine Corps spouses, the Semper Fi Fund provides financial assistance and lifetime support to post-9/11 wounded, critically ill and injured members of all branches of the U.S. Armed Forces, and their families, ensuring that they have the resources they need throughout their recovery and transition back into their communities. 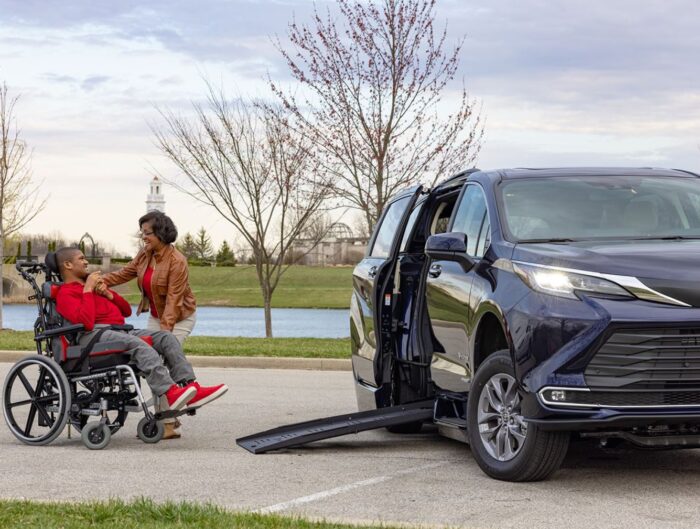 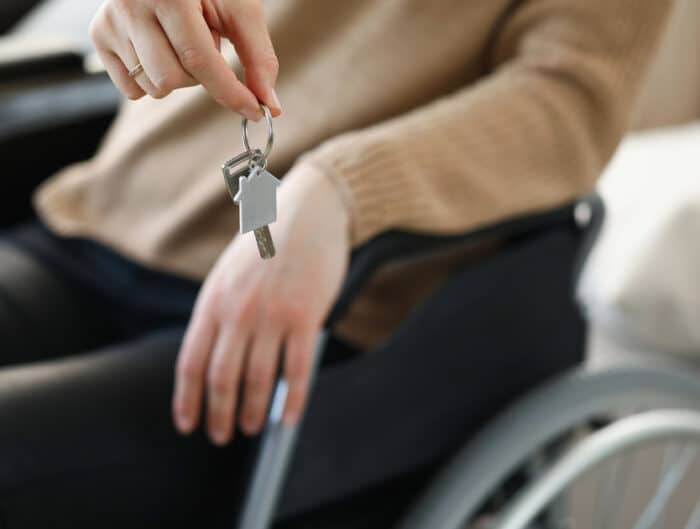 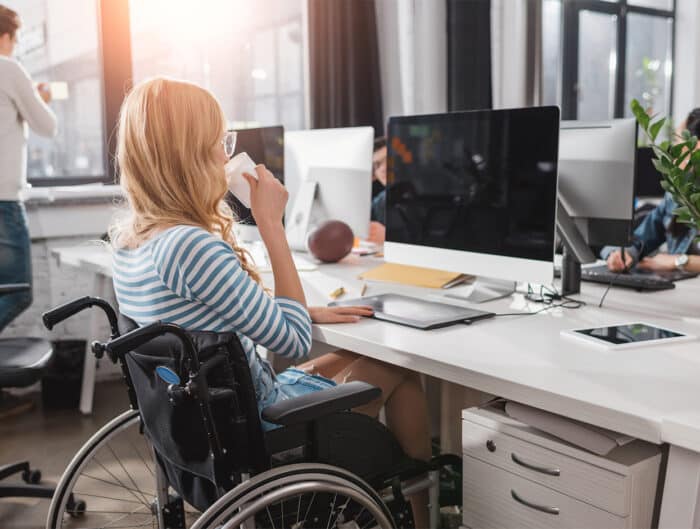 How To Support Disability In The Workplace
October 8, 2020