The Winter Paralympic Games, though not as prominent as its summer counterpart, provided an amazing spectacle to thousands of viewers around the world last winter.

Immediately following the Olympics in Vancouver last year, over 500 Paralympic athletes from 44 countries competed across 64 events. 2010’s games were called “The best Paralympics ever,” by International Paralympics Committee Chairman Sir Phillip Craven. Fans around the world echo his sentiment as 5 new participating countries, the most press coverage ever, and the location at Whistler, one of the world’s best winter sports venues, made this a truly remarkable games.

The 5 sports in the Winter Paralympic Games are ice sledge hockey, wheelchair curling, the biathlon, cross-country skiing, and alpine downhill. While certain athletes, including German skier Verena Bentele and Canadian skier Lauren Woolstencroft, proved to be dominant in their events, there was a tremendous amount of competition in this year’s games. The Russian team took the overall title lead with 38 total gold, silver, and bronze medals among their team, followed by Germany with 24, and host nation Canada tying Ukraine with 19 medals apiece. The US took 5th place overall with an impressive 13 gold, silver and bronze medals as well.

Ice Sledge Hockey drew the most buzz throughout the competition, as the host Canadian squad were the defending champions and favorites. The Canadian team ended up in 4th place, however, with the United States taking the gold medal and Japan and Norway taking 2nd and 3rd, respectively. Other sports drew great crowds and captivated viewers, also. The overall games drew a record 230,000 fans as ticket sales easily succeeded those from the previous event in Torino.

The viewership and coverage was unprecedented, as nearly 1,200 media representatives and 1.6 billion viewers in 22 countries saw the games. This coverage is exciting to us because it undoubtedly increases disability awareness and shows off the achievements of our brave community. With four years to go until the next Winter Paralympics, we encourage members of the disabled community to talk to us about increasing their mobility and engaging with the amazing wheelchair community. Get in touch to learn more about events like this or wheelchair van options for you!

Navigating the Airport by Wheelchair: 5 Things to Know
September 29, 2017 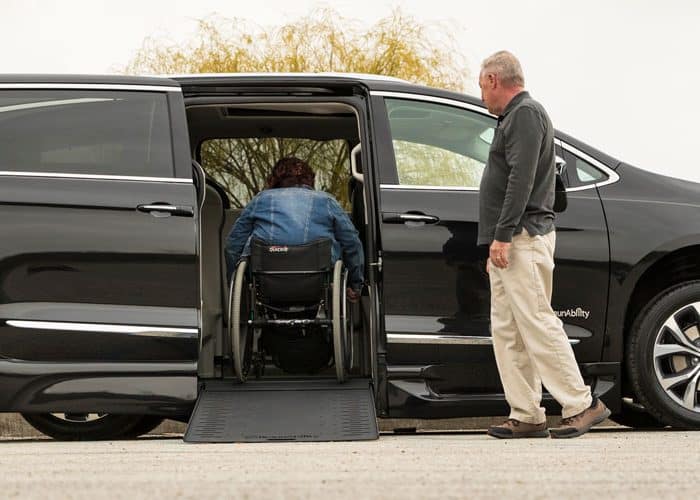