Groups that Inspire Us: Paralympians and Veterans 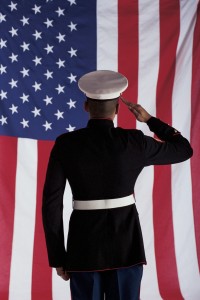 At Van Products, we have the opportunity to meet people from a wide variety of backgrounds and experiences, all of which are impressive and inspirational.

Two of these groups that we find particularly amazing are the Paralympians and the Veterans.

Veterans of the U.S. armed forces have a greater percentage of wheelchair-bound individuals than almost any other group. These injuries serve as a visual testimony to these brave men and women’s pledge to serve and protect their country and its citizens.

Paralympics athletes, while fighting on a different “battlefield” entirely, are another group in the wheelchair community that should be recognized for their achievements for their country.

While their Paralympic medals are incredibly worthy of recognition, it is also their drive and determination that has enabled them to participate in the first place that should also be awarded.

Kari Miller is amazingly enough a member of both categories. She served in the army for several years, spending time in both Bosnia and Korea and earning a recommendation for promotion somewhere along the line. After an unfortunate car accident caused her to lose her legs, she left the army with an honorary discharge.

After several years of recuperating she entered further education at the University of Illinois and began playing wheelchair basketball and volleyball with considerable success. She made the national volleyball team in 2006 and went on to win a silver medal in the Beijing 2008 Paralympics.  Since then, she has also returned to her past love – running- and reclaimed her days as a track star both in high school and the army by relearning the sport wearing custom prosthetics.

People like Kari Miller are an example of overcoming obstacles to pursue dreams, and we hope you are as motivated and inspired as we are! Whether you have served your country in a war or sporting event, or you serve your family as a loving member of it each day, you are a champion! Determination and perseverance are seen each day in the wheelchair community and we are lucky to witness it!

Please let us know how we can make your life easier and keep you moving. Drop us a note or share your story today! 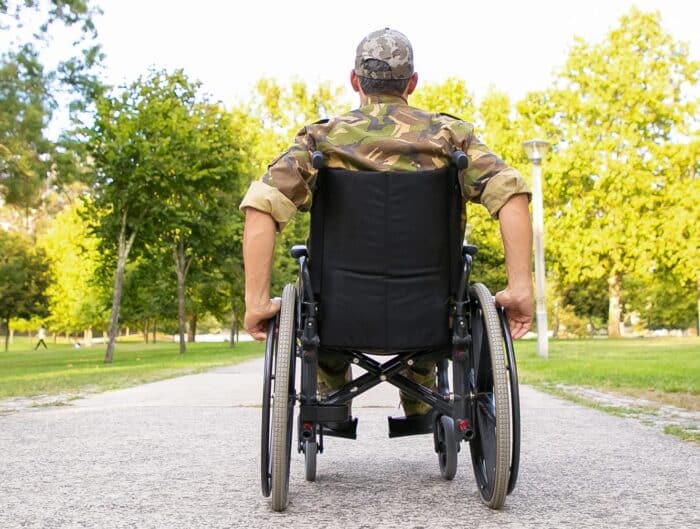 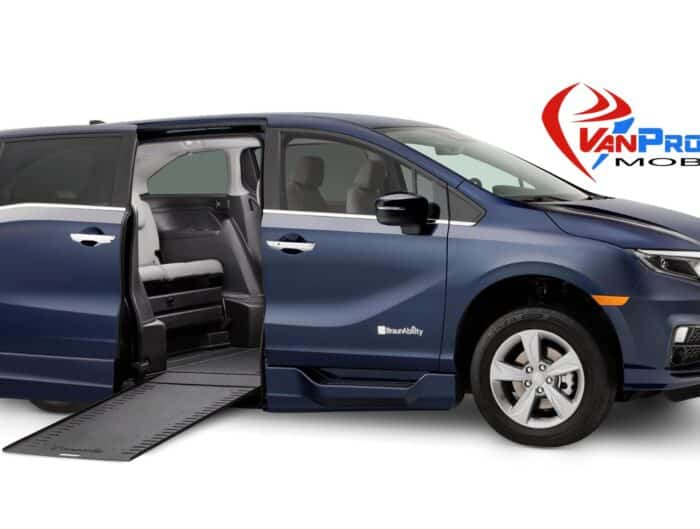 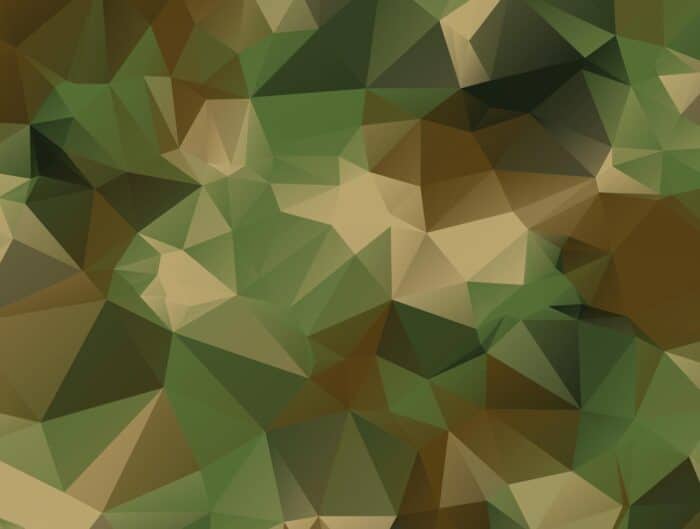