Photojournalist Dan Habib’s work has taken him well beyond his New Hampshire home to foreign locales like China and shedding light on subjects like teen sexuality.

But after his son, Samuel, was born in 1998, Habib’s work turned much closer to home.

Samuel was diagnosed with cerebral palsy, and with that news Habib made it his life’s calling to examine the issue of societal inclusion for his son and others with disabilities. The result was a touching documentary film, “Including Samuel,” that details the Habib family and Samuel’s impact on their life.

The documentary looks at the Habib family’s highs and lows as they struggle with Samuel’s disability and also examines four other families in similar circumstances.

“Including Samuel” features interviews with teachers, pupils, therapists and parents, and the film portrays the realities faced by children with disabilities. Through happy triumphs and painful setbacks, Samuel keeps smiling and doesn’t give up on his dreams.

“Samuel will never tie his shoes or make a sandwich,” says Habib. “But people have told me he’s made a bigger impact on them that anyone else they’ve ever met in their life.”

Exposing the personal and passionate struggle of Samuel, Habib demonstrates the worth in striving for inclusive education, urging people to combat cultural and systemic barriers to inclusion. Through the Including Samuel Project, he hopes to raise money to build more inclusive schools and communities through curriculum, training and outreach.

Habib’s film has been screened nationwide as well as been featured on NPR, Good Morning America and in The Washington Post and Boston Globe.

Van Products is an avid supporter of disabilities rights and thrilled to see the powerful impact of “Including Samuel”. Check out upcoming screenings of Including Samuel and let us know what you think! 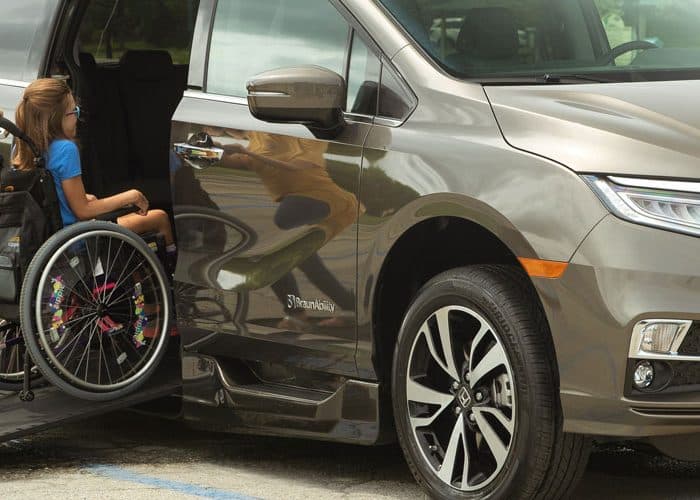